What is living in your office water cooler?

What is living in your office water cooler? 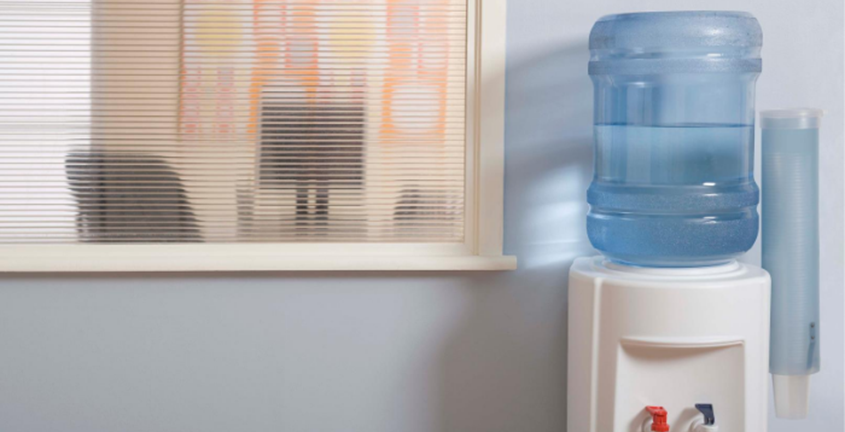 In recent years, the water cooler was a place to spread your influence, to share ground breaking ideas and to exchange ideas .... as well as a good place to catch up on gossip. For a long time over the last two years the water cooler has lived a desolate and lonely life, being the single occupant in the office for months at a time.

Can we now say that as people are being encouraged back in to the office that the water cooler will be placed back in the esteemed position of a place to share moments of serendipity and pure unadulterated inspiration?

Well I think the water coolers' revered status is sadly on hold for the foreseeable future.  We are in the midst of trying to tentatively encourage people back in to the work place after the damage that was done following numerous lock downs and work from home initiatives.

In fact, in a report by the Financial Times that was published just last month, todays' offices are only operating at a quarter capacity, which is the highest level of occupancy in two years. The graph below is astounding! 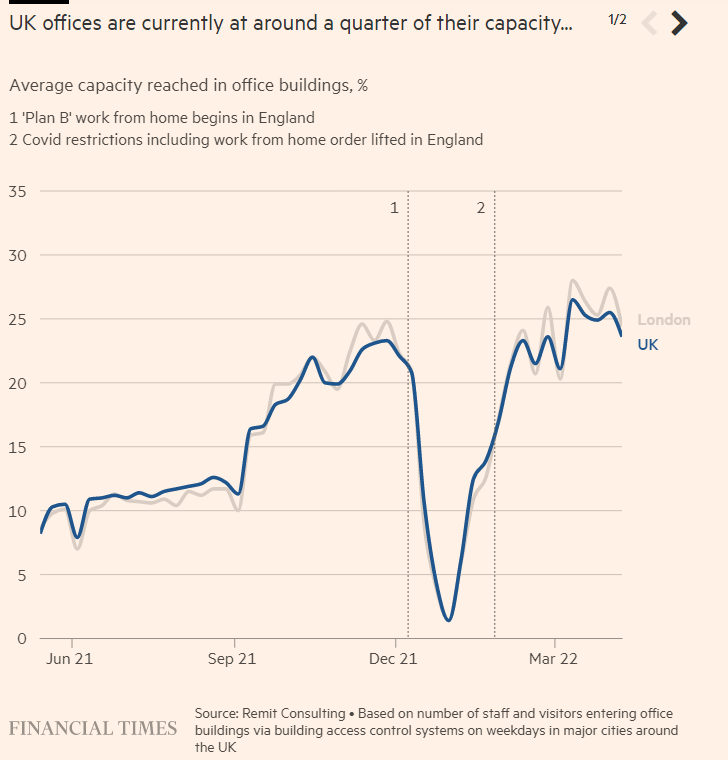 So what,  I hear you ask does this have to do with Water Coolers? Even when the office footfall was what it was back in early 2020, water coolers when unmaintained would begin to grow mould and bacteria. After every water bottle it is recommended that each unit should be sanitised.... and you should make sure your supplier is actually doing this.

The sanitisation process should be using a BS EN 1276 chemical which is food safe and is not going to contaminate the area with anything which shouldn't be ingested.

Ofcourse, now that office occupancy is lower than ever before, the rate at which the water goes down will be slower, so the water cooler will be less popular than it once was. This means that the water will be sitting for longer periods of time, growing more bacteria and mould spores.

A study published in the National Library of Medicine "Assessment of Water from Bottled Water Coolers" found that the heterotrophic plate count was over the acceptable hygienic levels for drinking water in 60% of tested water coolers - this was pre-pandemic, and pre work from home endemic. So it is a fair assumption that unless the way in which these water coolers are being maintained the heterotrophic plate count will be at an unacceptable level for a higher percentage of the population tested - so more bottles contaminated with bacteria and mould.

Please do watch your water cooler to see what maintenance (if any is being conducted on it), and make sure that your office cleaner does maintain it, with an appropriate chemical and ensure your water cooler is kept away from heaters and out of direct sunlight - which will of course catalyse the growth of bacteria and mould.

How to clean a water cooler 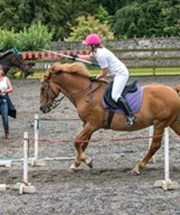 This blog was written by Anna Armstrong, Director of Sales and Operations at Astral. Please get in touch if there are any particular topics you would like us to talk about on the blog!
antimicrobial astral astralhygiene biocides blocked bsen1276 bsen14476 buffer cleaning cross contamination health hygiene Hypochlorous sanitise
Location: Astral Hygiene, Charlesfield Industrial Estate, Charlesfield, St Boswells TD6 0HH, UK

Popular posts from this blog

Preparing to return to work .... shared kitchens  1st Aptil 2021  | By Anna Armstrong In my latest blog series “Preparing to get back to work safely” last week I discussed the implications around making sure your office chair is both clean and sanitised. If you missed it you can have a read  here . It is important to make sure that as an employer or building manager the area you expect employees to come back to is both safe, and hygienic.  There are so many disinfectants on the market claiming to kill Coronovirus, bacteria etc, but to really know what it kills you have to practically be a hygiene professional! Let’s drill down a bit here on this point........ Coronovirus is an umberella term which basically covers everything from COVID 19, SARS-COV-2 to the common cold and flu.  So even if a product only kills the common cold; which is quite easy to kill - it can legally have on its label KILLS CORONAVIRUS.... which is technically true.... but doesn’t mean that it kills COVID or even
Read more

Are all hypochlorous products made equal??

Are all hypochlorous products made equal??  7th April 2021  | By Anna Armstrong   |  Hygiene Not all Hypochlorus Acid is created equal... can you be sure your HOCI is in the right state to kill bacteria and virus - or if it is just salt water? Since 2020 the popularity of  Hypochlorous Acid  has increased exponentially, and its explosion can only be testament to the benefits of this biocide that effectively bottles the same capability the human immune system uses to fight infection. This chemical is amazing, and in the right formulation, and in the right chemical state it can kill up to 99.9999% of pathogens quickly and safely.  IF it is the right formulation,  HOCI  can be used effectively on hard surfaces, on skin and hands, in fogging machines and in some cases, babies bottles and dummies. This incredible chemical, in it’s pure form has been proven to kill E. coli, Salmonella, C. difficile, Coronaviruses and Norovirus faster than other disinfectants and requires no special handlin
Read more 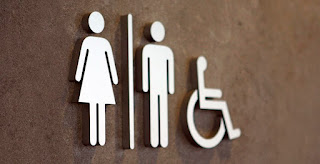 Public Bathrooms….protect yourself…..  9th May 2022  | By Anna Armstrong I’ve written about how sharing spaces with others means increased risk of cross contamination.   So it’s no great surprise that sharing amenities such as toilet seats, toilet rolls, sinks, and taps with strangers have been linked to health risks.  Here I break down the credible claims, and dispel the myths.  Within this article, I talk around what kind of infections and viruses can be caught from pubic washrooms and importantly provide ways in which you can protect yourself. Due to the volume of people passing through public washrooms, it is a sensible conclusion to come to that these areas are as veritable hot bed for bacteria and other nasties to lurk. Clinical trials,including ones Astral Hygiene has been part of have demonstrated that there are any number of bacteria and viruses that could be lying in wait in public toilets – including streptococcus, E.coli, salmonella, typhoid fever and Hepatitis A.  We hav
Read more